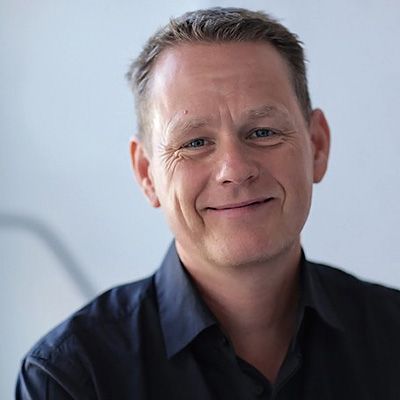 Change Agent. Brand Futurist. Best-selling Author. Martin Lindstrom is one of the world’s premier (and toughest) brand building experts – advising Fortune 100 brands from the Coca-Cola Company to Nestle to Red Bull on how to build future-proof brands. Lindstrom is the recipient of TIME Magazine’s “Worlds 100 Most Influential People”

He is a New York Times and Wall St Journal best-selling author of six groundbreaking books on branding, including Buyology: The Truth and Lies About Why We Buy, BRANDsense and Brandwashed.

Martin Lindstrom has carved out a niche as a global expert and pioneer in the fields of consumer psychology, marketing, brands, and neuro-scientific research.

He has developed an unorthodox way of doing what every company says it wants to do: understand its consumers’ deepest desires and turn them into breakthrough products, brands or retail experiences.

In 2015, Thinkers50 ranked Martin number 18 amongst the world’s most influential management thinkers.

He is the anchor and producer of NBC’s popular TV show; ‘Main Street Makeover’ on TODAY; a columnist for Fast Company and TIME – and continues to feature in the Wall Street Journal, Newsweek, The Economist, New York Times, Bloomberg Businessweek, The Washington Post, USA Today, and numerous publications and television channels worldwide.

back to the Speakers