Please direct any questions you have regarding the awards to the EL 2017 Awards Committee via email at awards@EL2017.pl
Please reference „EL Advertising Awards“ in the subject line. 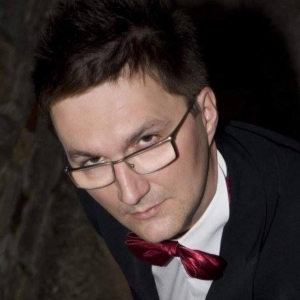 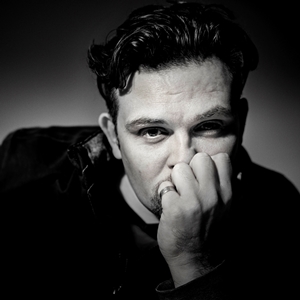